An all-new episode of Chicago Med airs tonight on NBC. The series, which is a spinoff of Chicago Fire, follows the doctors, nurses, and staff who work at the Gaffney Chicago Medical Center Emergency Department.

Brian Tee, who plays the current Head of Emergency Medicine, Dr. Ethan Choi, and Steven Weber, who plays Dr. Dean Archer from the Emergency Department, recently talked to journalists during a junket promoting the show.

Weber told SciFi Vision who he’d like to get to work with on the series. “I'm desperate to work with Epatha, S. Epatha Merkerson, who I've loved since Jacob's Ladder…She had a small role in that intense movie, Jacob's Ladder. I'm gonna embarrass myself, but when I saw her, I was like, “Oh, whoa!” Then, I think over the years, we sort of met a little bit? My brain is addled. But I'd would love to work with her.”

Regardless, he is grateful for who he has worked with and has enjoyed it. “Listen, everybody on the show is wonderful…I'm enjoying working with with Brian. I have some upcoming stuff with Ollie (Oliver Platt). I enjoyed working with Yaya (DaCosta) and Dominic (Rains) and Torrey (DeVitto). It's kind of ridiculous; there's a wealth of really cool, creative people. So, whoever they put me with, I'm happy. I'm just basically grateful to be working. I mean, let's say it right out.” 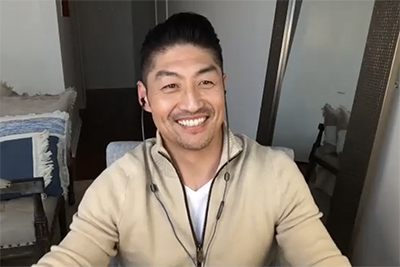 Tee told the site that the cast is like family. “…I always say that in Chicago, especially in the One Chicago universe, there's this group of family that somehow Dick Wolf has magically created, and we all get along. You hear that over and over, but you hear it over over, because it's real. Especially I feel on our show, there is this sense of appreciation for that and a sense of family and unity, and I feel what really draws audiences in is that connection that you can't necessarily write or teach. You just have to feel. When you're working with the other actor, and you feel this particular connection, that essence is captured on film. I think a lot of our audiences gravitate towards that affection towards one another, whether it's in the words or not. I think that's the magic of our show, of One Chicago, and the magic of Dick Wolf.” 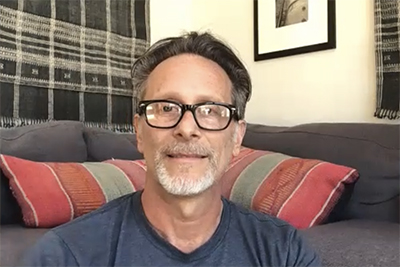 Weber also told journalists that there is more than one side to his character. “I think if anybody has a heart and soul, they will see that this guy can be tough and flinty on the outside but warm and gooey on the inside…I don't know 100% where they're going to take this guy, but there are also indications that he's [got] this dichotomy. He can be off-putting in one moment and then do something that's kind of laudable in the next. So, we'll see.”

Tee added, “Ethan has fallen into that same particular dynamic, I think, because of the position and the choices he has to make in his background and what he’s rooted from. Heavy is the crown; you have to make hard choices to try to do the right thing in that particular sense. I think Steven has worn that crown many times. Unfortunately, right now, it has shifted in a different dynamic within our characters, and I think that's what's really profound, as far as a relationship and as far as the storyline is concerned and it existing in Chicago Med. I think it's really cool to create that particular conflict with all of those assets to be able to work with.”
Twitter
BotonSocial por: SocialEmpresa
Category: Interviews