As you may know, it’s the beginning of the end for Syfy’s long-running supernatural series, HAVEN, as it begins to air the final 13 episodes.

In conjunction with the Entertainment One’s digital releases of the series, SciFi Vision is giving away three (3) $10 iTunes Gift Cards! 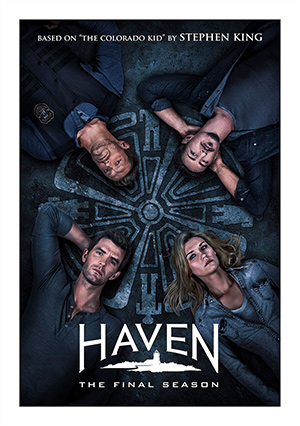 Also check out the personalized social media video (powered by Facebook), adding fans into the mythology of the show.