Published: Friday, 08 June 2012 17:15 | Written by SciFi Vision
You'll sit up and beg for more of Wilfred, the most hilarious and daringly original new comedy on TV.

Elijah Wood stars as Ryan, a down-on-his-luck lawyer who forms a unique friendship with his sexy neighbor's pet pooch "Wilfred." Everyone else sees a dog, but Ryan sees a bong-ripping, beer-chugging, foul-mouthed Australian bloke in a furry suit (played by the outrageously funny Jason Gann.) By unleashing the surly, sweet and always adventurous Wilfred, Ryan may just learn to stand on his own hind legs and embrace the insanity of real life. 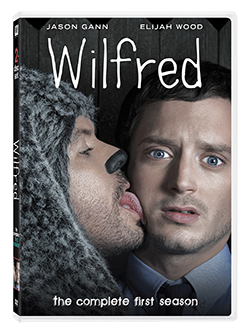 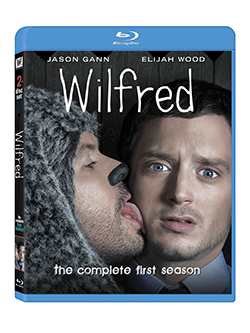