"The Terminator" Remastered on Blu-ray 2/19

In this newly remastered film, Arnold Schwarzenegger stars as the most fierce and relentless killing machine ever to threaten the survival of mankind!

An indestructible cyborg — a Terminator (Schwarzenegger) — is sent back in time to kill Sarah Connor (Linda Hamilton), the woman whose unborn son will become humanity’s only hope in a future war against machines. This legendary sci-fi thriller from pioneering writer/director James Cameron, written with Gale Anne Hurd, fires an arsenal of action and heart-stopping suspense that never lets up! 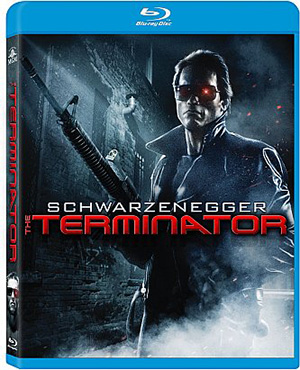