2012 marks a milestone of a year in 3D Home Entertainment for Twentieth Century Fox Home Entertainment, offering a 3D Experience at home in every genre, for the entire family - with new releases ranging from the action packed Abraham Lincoln: Vampire Hunter to family favorite franchise Ice Age: Continental Drift. Take a peek (in 3D of course) at these high def stocking stuffers! Click each image for the full press release! 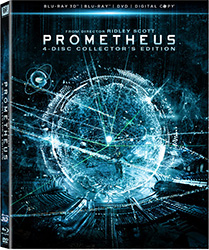 Renowned director Ridley Scott takes fans on a gripping sci-fi thriller that plays off the Alien franchise universe. Noomi Rapace captures everyone's attention as archaeologist Elizabeth Shaw, who is on an epic quest to discover humanity's forerunners, the "Engineers." 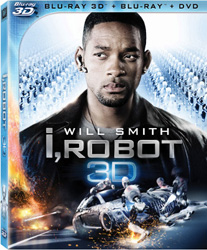 In the year 2035, technology and robots are a trusted part of everyday life. But that trust is broken when a scientist is found dead and a skeptical detective (Will Smith) believes that a robot is responsible. Bridget Moynahan co-stars in this high-tech action thriller that questions whether technology will ultimately lead to mankind's salvation...or annihilation. 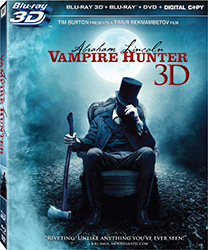 Tim Burton and Timur Bekmambetov teamed up to for a fun, action-packed film with cutting-edge visual effects. A citizen by day and a hunter by night, you'll enjoy the Lincoln you know kick some major vampire butt. 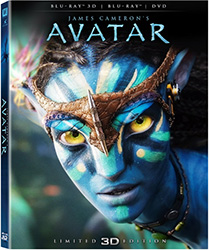 The world of Pandora has never looked better when, for the first time ever, fans will be able to welcome James Cameron's global box office sensation into their homes in stunning 3D high-definition 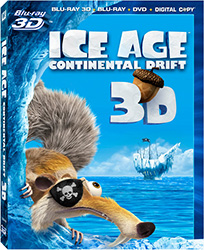 Nothing says "winter" like a snowy winter wonderland! Sub-zero heroes Manny, Diego, and Sid embark upon a high-seas adventure after their continent is set adrift. Using an iceberg as a ship, they encounter sea creatures and battle pirates as they try to reunite with their herd. In the wake of these upheavals, Sid reunites with his cantankerous Granny, and the herd encounters a ragtag menagerie of seafaring pirates determined to stop them from returning home.
Twitter
BotonSocial por: SocialEmpresa
Category: DVD News