Published: Wednesday, 27 October 2010 02:19 | Written by SciFi Vision
Sci Fi Vision was given an early look at the season 1.5 premiere of Fact or Faked: Paranormal Files , which will air on October 28th at 9pm ET/PT. Here are the official press releases, along with photos.


In the season premiere episode, after choosing two compelling cases to investigate, Ben, Austin and Chi-Lan travel to Alton, Illinois to test a mysterious cloud of mist that appeared in a video taken inside the historic - and reportedly haunted - McPike Mansion. They test several different theories to see if the original video could have a natural explanation or if the mist is actually some kind of ghostly entity. Bill, Jael and Larry take off to Northern California to investigate a strange UFO case in Fremont. They attempt to replicate the delta shaped light formation seen in the footage by launching a variety of illuminated objects into the sky and obtain surprising results. 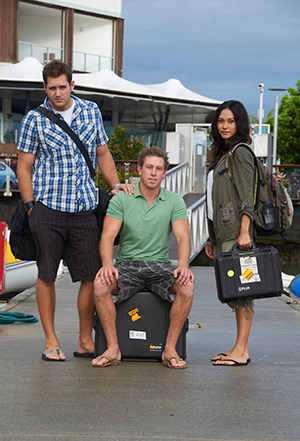 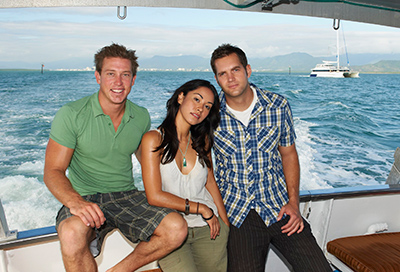 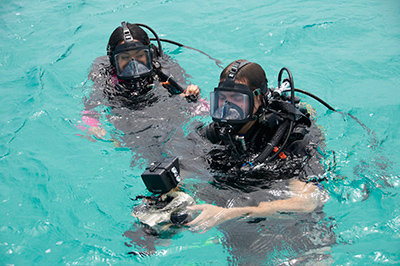 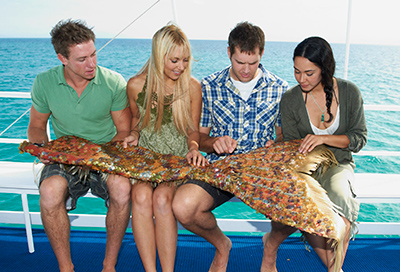 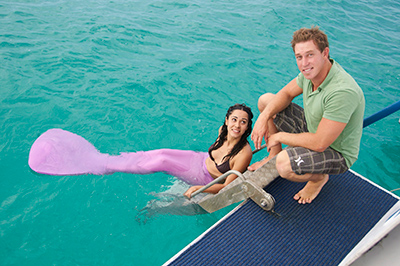