Young Rock, which is based on the life of Dwayne “The Rock” Johnson, airs Tuesday nights on NBC. Recently, SciFi Vision talked to Ana Tuisila, who plays Johnson’s grandmother, Lia, and Matthew Willig, who plays Andre the Giant, about any pressure they might feel about playing characters based on real people.

For Willig, it was all just about using Johnson’s perspective. “It starts with the way that Dwayne perceived Andre,” the actor told SciFi Vision, “because that's so important when I'm playing with Adrian [Groulx] as an eleven year old boy. He’s playing Dwayne; that’s Dwayne’s perspective. It really starts with that…To Dwayne, Andre was Uncle Andre…Then, obviously, later on in life, he did impart his wisdom. So, that's kind of where it starts. If I can get that right, then I'm ahead of the ballgame.” 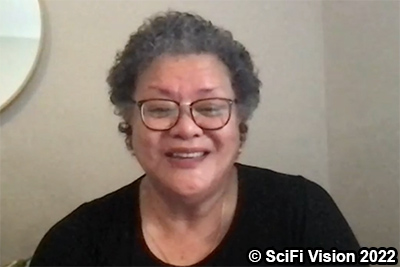 The actor also talked to the site a bit about getting down Andre’s mannerisms and speech patterns and the physical part of the role.

Tuisila talked to the site about talking to Johnson’s mother, Ata, who at first told her during a Zoom call that she wasn’t like her mother at all, but that changed. “After a few episodes,” said the actress, “when I was in costume and played her mother, she came back, gave me feedback, and said, ‘You are exactly like my mother.’ For me, what an honor.” 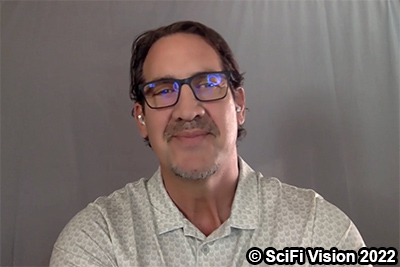 “Very little is known about her,” Tuisila added. “So, it's feedback from both Dwayne Johnson and Ata Johnson that really helps me in terms of portraying this character.”

Be sure to check out our interview below and watch Young Rock Tuesdays on NBC.