Young Rock recently premiered it’s second season on NBC, with its second episode airing tonight. The series is based on the life of Dwayne “The Rock” Johnson and shows him in different periods of his life from childhood to young adulthood.

Recently, Stacey Leilua, who play Johnson’s mother, Ata, and Joseph Lee Anderson, who plays his father, Rocky, talked to SciFi Vision as part of a virtual roundtable, about playing someone based on a real person.

“With [playing] not only a real person, but a person who is still very much alive and present out in the world, you always have to approach that with respect,” said Leilua, who shares Ata’s role as a Samoan mother in real life “…You want to bring truth to the story and honor that in that sense.” 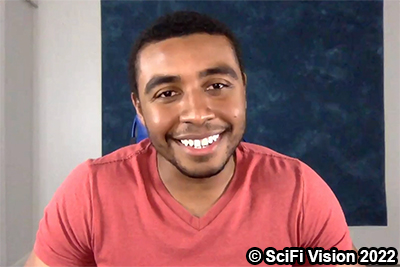 “It's studying every single video that you have of her and how she moves, how she talks,” Leilua explained. “The relationship physically that she has with her son was really important for me, and she's very still quite tactile with him now as an adult. So, any chance I’ve got, I'm sort of in the scenes able to hug the boys give them a little kiss here. In the end, I'm just kind of latching on to those things that the real person is doing and showing now and trying to kind of embed that in the performance.” 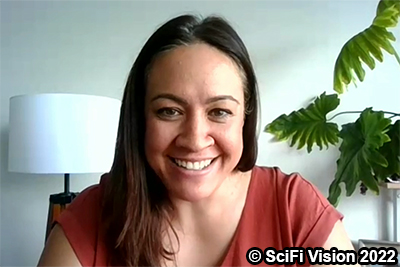 Anderson, unfortunately could not talk to Rocky, because he’s passed, but he did talk to Johnson himself about his father. “[W]hen I talked to Dwayne,” said Anderson, “he gave me the core thing about Rocky, and the main thing that really stuck out to me was him being able to make anybody feel like they can do anything, make everyone feel like a million bucks. So, I really hold on to that.”

The actor added that he also looks to his own father and uncle for inspiration.

For more, be sure to check out our portion of the interview below and watch Young Rock, Tuesdays on NBC.