At the beginning of the third season on Snowpiercer, Bess Till, played by Mickey Sumner, is starting to question their plans, according to the actress. “I think Till’s sort of suffering from cabin fever,” said Sumner to Jamie Ruby of SciFi Vision during a recent exclusive interview. “I think she's questioning their mission and whether it's really worth it and whether it's going to work. I think she's a little checked out…She's sort of waiting for the fight, which might might or might not come.” 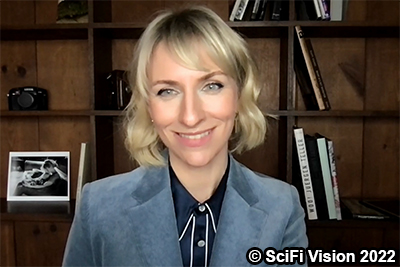 That being said, Till is still quick to back Layton (Daveed Diggs)’s choices this season, even if it means lying to people. “I think that for Till, her loyalty to Layton and his vision and his mission has always been something since season one that she has latched on to, and she sort of goes to the end of the earth with him and in service to his vision. I think she has moments of questioning it and questioning him…but I think ultimately, she really believes in Layton as a leader.” 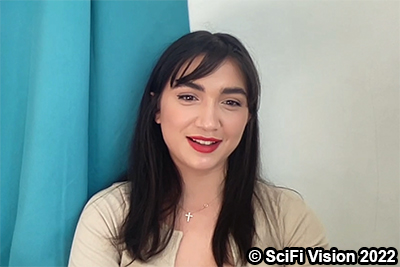 Rowan Blanchard, who plays Alexandra Cavill on the series, said that her character is also willing to trust Layton. “I think even though Alex has certain quips with the circumstances…she’s really hopeful and wants to believe this thing,” said Rowan. “Also, I think Alex wants to experience hope, because so much of her life has been sort of premeditated and determined by the circumstances…So, I think [any] fresh sort of perspective and anything that can provide some sort of alternative answer, Alex is hopeful about.”

For more from Blanchard and Sumner, watch the full video interview below, and be sure to watch the all-new season of Snowpiercer, Mondays on TNT.