In preparation for the the release, SciFi Vision is giving away 1 copy of Fast & Furious Presents: Hobbs & Shaw on Blu-ray! 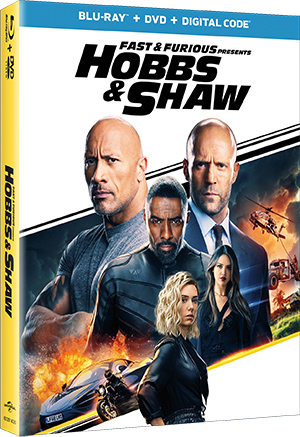