Today tickets went on sale and a new trailer as well as four new posters were released. They are from IMAX, Dolby, Real 3D, and Atom Tickets.

Below is an official trailer and the updated gallery with posters from the film Avengers: Engame, which premieres in theaters Friday 4/26. Check them out below.
The grave course of events set in motion by Thanos that wiped out half the universe and fractured the Avengers ranks compels the remaining Avengers to take one final stand in Marvel Studios’ grand conclusion to twenty-two films, “Avengers: Endgame.” 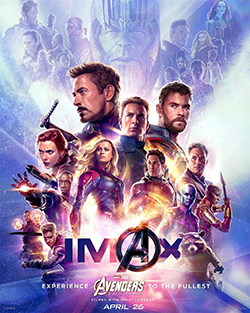 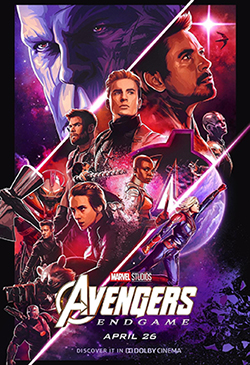 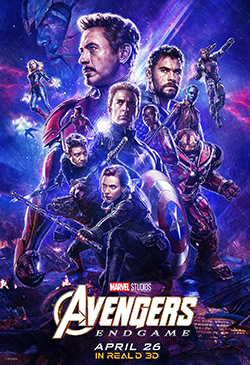 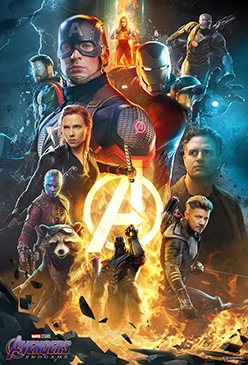