Be ready. The Doctor returns later this year. BBC and BBC America released today in official announcements that included cryptic messages from the Doctor that the series will return on October 31st. The  six episodes of season thirteen will be connected as one large story and titled "Flux." The series will also introduces new companion Dan, played by John Bishop, as previously reported. More information will be posted as it is revealed. You can check out what we know below.

Below is a teaser trailer and key art from the thirteenth season of Doctor Who (gallery has also been updated). Doctor Who airs Sundays at 8/7c on BBC America. Check it out below. 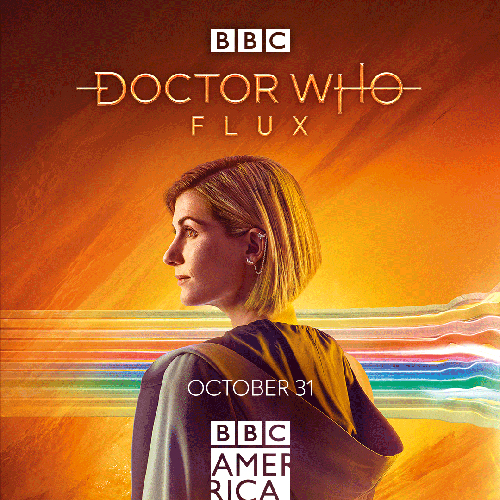