Tonight marks episode nineteen of season four of Fringe with "Letters of Transit." If you watched episode nineteen in seasons past, then you already know that tonight's episode is bound to be a unique one, and it doesn't disappoint. 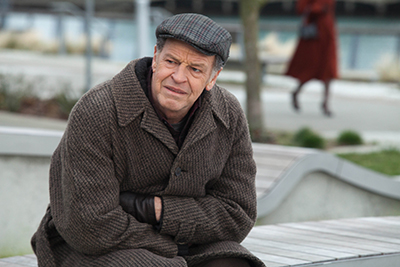 In tonight's episode, the timeline jumps ahead to 2036, where the Observers have taken over. The Fringe division is now responsible for stopping the resistance and controlling the "natives."

You can expect the future to be dark and the outlook grim, but of course there are those who have not given up hope. New characters are introduced, including Etta and Simon, played by Lost's Henry Ian Cusick. The two work well together and I could definitely see them continuing in season five (not so subtle hint to Fox!). 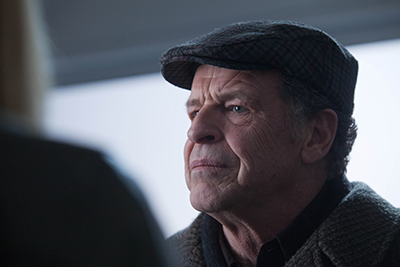 As expected the episode holds some great surprises, one you may guess fairly early on like I did, and one you definitely won't see coming!

I really enjoyed the episode, and it was great to get a glimpse into the future of what may be headed our heroes' way, for good or for bad, and to see the Observers in a different light, as well as learn a few things about them, including that they have some interesting tricks up their sleeves. And of course as usual there are great comedic highlights brought from John Noble. 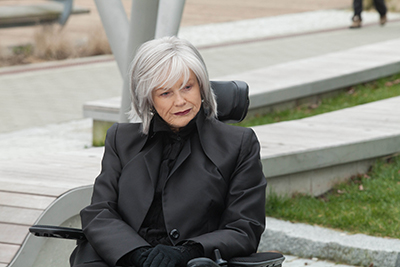 The other thing I found interesting was seeing the changes in the characters and their world. Twenty four years in the future, expect their to be some big changes. This is not a future we've seen before on the series.

The writers have previously said that if Fringe does get a fifth season this could be the lead in. If that's the case it's definitely a game changer if this future comes to fruition.
Twitter
BotonSocial por: SocialEmpresa
Category: TV Reviews & Recaps