SciFi Vision | All Reviews | Television Reviews | Advance Preview: Reverie Has Potential, But Only Time Will Tell

Advance Preview: Reverie Has Potential, But Only Time Will Tell

Tonight, NBC premieres its new drama, Reverie. The thriller stars Sarah Shahi as Mara Kint, a former hostage negotiator who started working as a college professor after suffering from a personal tragedy. She is asked by her old boss and former police chief, who now works security, Charlie Ventana (Dennis Haysbert), to help him with something called “Reverie.” The company he works for has created an immersive virtual-reality program in which you can live out your wildest dreams or your favorite memories. However, users have become addicted to and stuck in the program, and he needs her skills to get them back out into the real world. 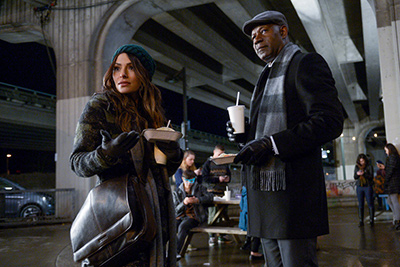 I found the pilot enjoyable. The script was well written, and the cast played well off of each other. Shahi's charisma shines through and Haysbert seems right at home in his role. Sendhil Ramamurthy, Kathryn Morris, and Jessic Lu are good additions that round out the cast.

There were also strong visuals in the first episode, and it had a nice dreamy feel to it. 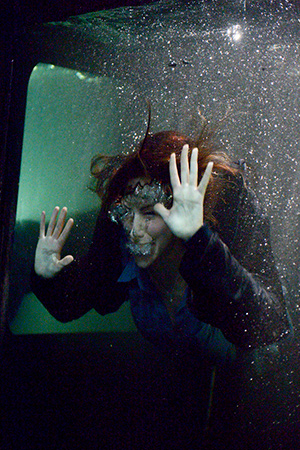 The idea of Reverie is a compelling one, though I’m not sure how it will play out without watching more of the series. The show is procedural and will likely focus on Mara rescuing different people each week, as well has her personal journey. The story, however, does bring in some other elements, such as why Reverie was built, as well as a fairly interesting ending that I won’t spoil.

The series is going to have to rely partially on those other elements rather than just the procedural bits if it is to stay engaging, as I believe otherwise Mara entering other people’s memories each week may become a bit tedious. It has the potential to be an engaging drama with a dash of science fiction, but only time will tell.