When we last saw the Doctor (Peter Capaldi) in part one of the season finale, the Cybermen were coming, and he had just found out that Bill (Pearl Mackie) had become one of them. Razor (John Simm) had just revealed to Missy (Michelle Gomez) that he was in fact her previous regeneration of The Master.

Last week's episode was tense, but tonight's episode of Doctor Who blows it all away with "The Doctor Falls." In the episode the Cybermen are coming, and it's up to the Doctor to stop them, in what might be the Doctor's final battle. 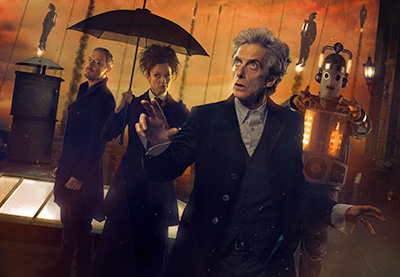 This episode was very emotional for me. I found myself in tears multiple times. The end for the Doctor was approaching, and it was unclear if he would be the only one facing an end.

The acting in the episode was brilliant. Capaldi was riveting and I struggled to accept that the change might be coming as he did. I have been a huge fan, and he has been my favorite Doctor. He pulled me into the drama and made me feel what he was feeling. 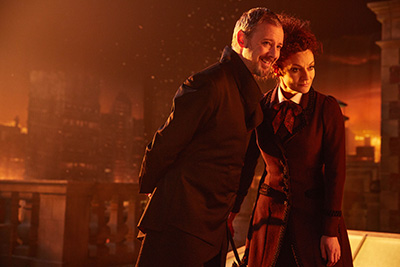 Mackie was also spot on. I felt like I was living the horror through her eyes, and my heart was breaking.

Gomez and Simm were both fantastic as well. I loved their back and forth, both the humorous moments and the more serious. More than anything though, Missy moved me, and I didn't know if that was possible. I've been on the fence about her loyalties, but regardless of the side she chooses in the end, I was there waiting and enthralled. Gomez as always was also phenomenal in her scenes with Capaldi as well. 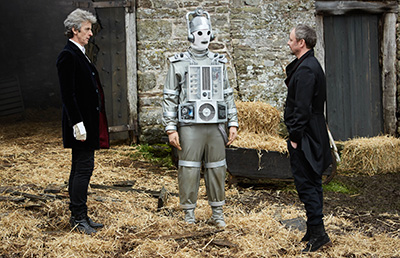 Even with all the drama, Matt Lucas as Nardole was still a standout, and he got his serious moments as well, yet still brought those much needed moments of levity in such an emotional finale.

I wasn't sure how the story would be resolved, but the script was powerful and it was wrapped up beautifully, and as only Doctor Who can do, it managed to come full circle in an unexpected way. I was actually surprised by how quite a few things went down in this episode. 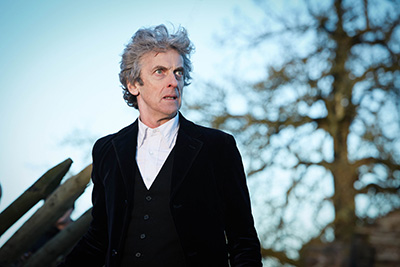 In the end, though most was unexpected, I realized with much of it, it was the only way it really could end; the season had been building up to these last moments, and it felt right. It was definitely one of the best of the season, if not the best.

I'm also very excited now for the Christmas episode, which the very last moments serve as a lead in to. I can't wait to see what happens next.
Twitter
BotonSocial por: SocialEmpresa
Category: TV Reviews & Recaps