On tonight's episode of Doctor Who, entitled "Empress of Mars," which airs on BBC America, the Doctor (Peter Capaldi), Bill (Pearl Mackie), and Nardole (Matt Lucas) travel to Mars where they meet the Ice Warriors, and oddly, Victorian Soldiers. However, in a twist, it's the humans who are invading Mars. As more Martians appear, the Doctor must decide whose side he's on. 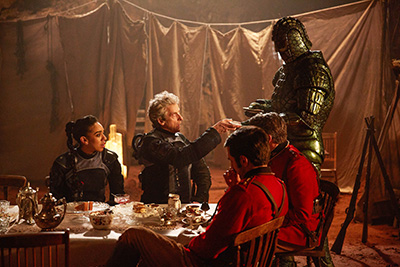 The dynamic between The Doctor and Bill is fantastic as usual. I loved their funny back and forth with movie comparisons. Bill has also grown quite a bit since the beginning of the season; they seem to be more on equal terms, as she seems much more comfortable in stepping up to the plate. 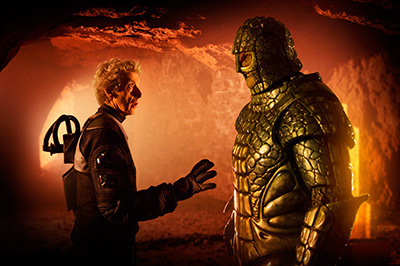 As for the story of the week, it was great to see the Ice Warriors, another villain race that has appeared previously in the series. The way that they killed people was a different and interesting effect as well.

I also appreciated the twist of humans being the invaders. Doctor Who is at its best when turning the normal good and evil dynamic on its head. 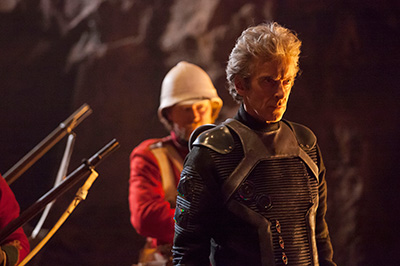 Without giving anything away, I also really enjoyed the ending with the Colonel standing up at the end. I liked the way the main part of the story was resolved, and how it came full circle in the end.

I was also pleased with last scene of the episode in the Tardis, though it raises questions of what is to come as we move closer towards the season finale.
Twitter
BotonSocial por: SocialEmpresa
Category: TV Reviews & Recaps