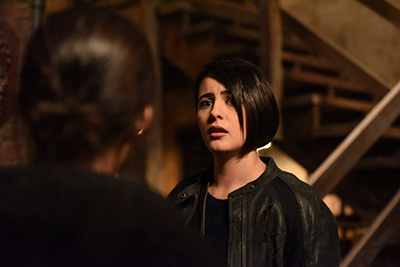 The episode leading up to the finale packs a punch as secrets are discovered and an old friend returns.

I enjoyed how the show used pieces of different mythology to tie in Zerstorer and explain the other world. The sort of flip side of that world with ours was interesting as well.

With the show winding down, it was fun to see some references and flashbacks to the pilot episode, but thankfully they didn't overwhelm the narrative as some finale scripts tend to do. 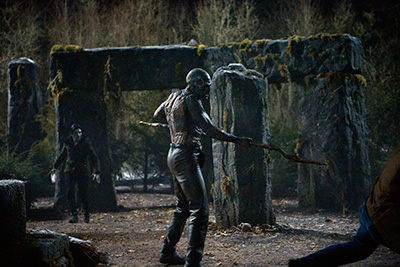 It was nice to see everyone coming to work together again to try to stop Zerstorer. I've been missing Roiz interacting in the main drama.

The episode works as a great way to lead up to the final episode as the stakes continue to grow. Be sure to tune in tonight on NBC.
Twitter
BotonSocial por: SocialEmpresa
Category: TV Reviews & Recaps