Recently Netflix invited SciFi Vision to the Locke and Key Press Day at their Los Angeles Headquarters. Locke and Key is now available to stream on Netflix. Locke and Key Executive Producers and Showrunners, Carlton Cuse and Meredith Averill, Writer, Joe Hill, and Artist, Gabriel Rodriguez were in attendance at the event. Below are the third set of videos from during the presentation. You can still check out the first, second, and last set of videos. 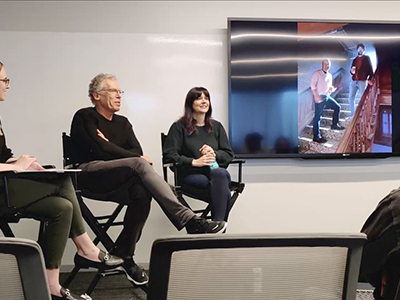 *  On Hill and Rodriguez appearing in the comics and series

*  On how writing scary storis has changed with time 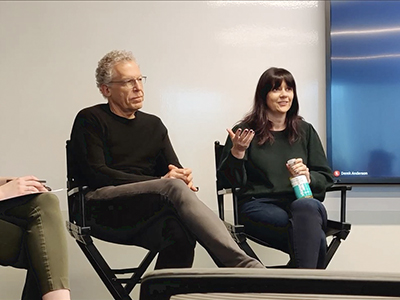 *  On what was kept from past iterations


Adapting the Story and New Ideas 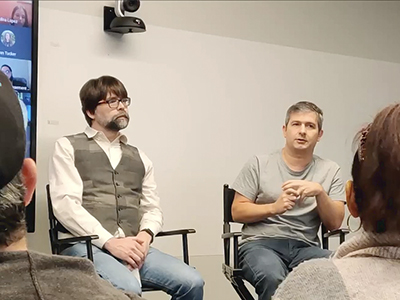 *  On new ideas for comics 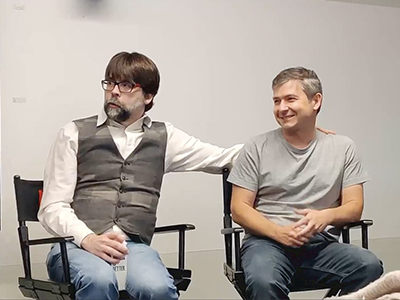 *  On the special effects of the series

*  On comics fans enjoying the series for its own sake 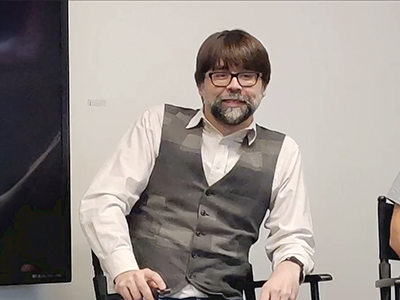 *  On being a fan of Doctor Who

*  On Neil Gaiman helping him with his pitches

*  On his rejection letter from BBC

**Please help support the site by following us on YouTube**
**Be sure to check out part one, part two, and part four of the presentation and stay tuned for more as well as coverage of the premiere.**
Twitter
BotonSocial por: SocialEmpresa
Category: Special Events